Unfortunately, for those that don’t speak English as a first language, the internet has developed in such a way that English is basically the go-to language online. (1)

I’m not going to pretend to be able to teach you English - especially not in a guide that claims to be about Engineering - but I do think communicating effectively is massively important, so I’d recommend watching some of these videos and reading these links which go over some of the nuance of communication:

And for some fun,

[TODO] because making and engineering are expensive, and you probably want to make money, and spend less money.

Music? In a chapter on Engineering? Well, yeah. Hear me out, music is a combination of math and signals.

As another example, the Euclidean Algorithm can be used to distribute drum hits to algorithmically make drum beats

As a really cool example, there’s also ORCΛ by 100 rabbits, which you can see in action in this video from EZBOT on YouTube:

If you get into Modular music systems, like eurorack, it’s really similar to programming too- as you connect modules as if they’re functions and operations- to make a complex musical system. Here’s an example of a Eurorack setup in action from Lightbath on YouTube:

[TODO] Mental & Physical, because nerds typically suck at this. 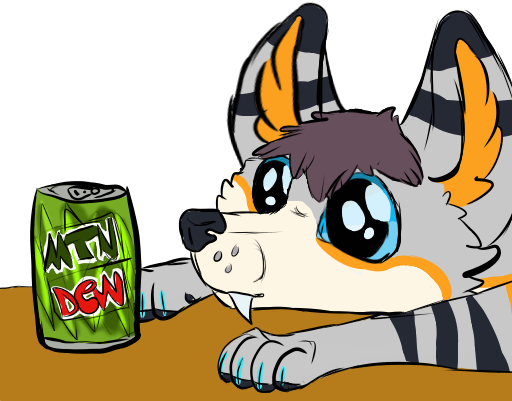 [TODO] To help with tolerance and looking at things from new perspectives.

[TODO] inspiration from history and remembering past mistakes

I know what you’re thinking, “Vega, this guide is about engineering- why should I give a damn about art?”

Because you’ll still probably need to design enclosures, make easy to read documentation, and probably make a user interface or two, and bad design usually leads to both users not being interested in the first place and a poor user experience.

So, even if you’re not super into it, give the Design Chapters a quick skim and look at the parts that seem relevant to you, you’ll want to look at Section 4 - UI/UX for sure.

If you’d like a good laugh, check out this video from Tantacrul roasting the poor design of Sibelius, a popular program for music notation