The biggest section of this site is Opinionated Engineering ,but that isn’t to say Opinionated Music , Opinionated Design , and Opinionated Philosophy aren’t worth checking out too.

You’ll also find some other miscellaneous stuff, such as Interviews , and

The site is mostly maintained by me, Vega, 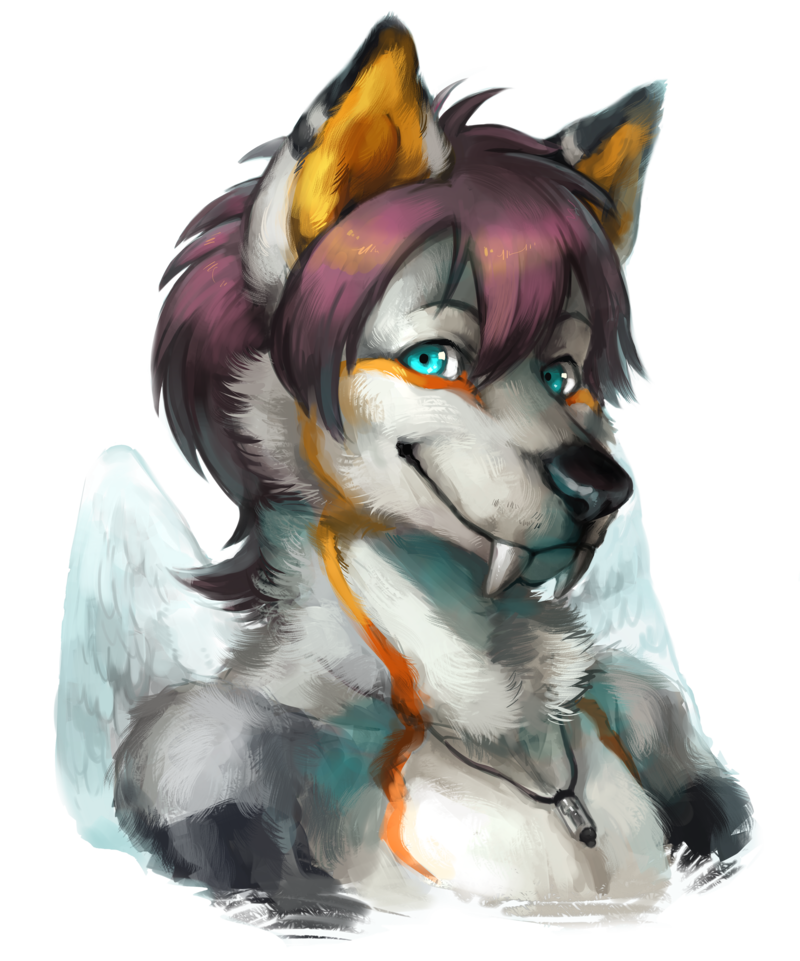 Character is owned by me, art is by Siplick

But I more than welcome contributions! Either submit a pull request or, if you’re dedicated to helping a lot, I can add you as a contributor if you get in touch with me (find me most places as Vega Deftwing).

Alright, but who are you? #

I’m Vega! I have both Computer and Electrical Engineering degrees and I am very into music, especially guitars and eurorack. I enjoy spending my free time scouring the internet for new things to learn and falling down YouTube pits until 3 in the morning. I’m that guy that types on a split Dvorak keyboard, and that wears an old vacuum tube around my neck, but I also like long boarding around town and playing video games.

I’m pretty opinionated, but I’d like to think most of those opinions have been tested reasonably rigorously or have at the very least come from a fair amount of experience, though I know I will need to update this site based on new information over time. I will occasionally try to sway you into my camp - like getting you to use Linux - for reasons that are both practical and ideological; however, I hope that once I share my reasons for both you’ll agree as well. Of course, I greatly enjoy a good debate and hearing new information too, so if you disagree, to me that’s even more valuable.

TLDR: I enjoy programming guitars and playing computers 💾 I strum Dvorak, and type in chords 🤘

Honestly, the answer changes from time to time.

At first, I had this grandiose idea that I could offer something akin to a college education for Comp Sci, Comp Eng, and Electrical Engineering.

And maybe that’s possible still, maybe over the course of a decade OpGuides will still end up as that. But I don’t think that’s even what I want anymore. I don’t want this to be Vega’s Opinionated Big Ass Book To Give You An All-In-One Education, both because VegaOpBABTGYAAIOEdu is far less catchy, and because I don’t even think it’s possible. The more I write on this the more I value input of others and other resources I find, and the more happy I am that I called this project Opinionated Guides.

A Guide. That’s what I want this to be. I want OpGuides to be a resource that’s like your friend you can come back to for advice on where to go next, and I think that’s something the internet really needs. Search engines were awesome for finding information, but only when you know what to look for, so I figure OpGuides can be a sort of curated information source, with the crappy results filtered out, the best resources I know of included, and a healthy mix of entertainment in the education so that it’s not a chore to read.

But that’s what I want, not the why. Why am I doing it? I’m deeply passionate about what I write about and I really, really just want to share my passions with others. The idea that much of the information for the topics I care about is either:

is crazy to me. Like somehow what we have right now is expensive, boring, low quality, and isn’t even worth it.

Seriously, look at how poor of a value even a technical education is becoming as college prices sky rocket, the dream of a graduate with work-life balance is imploding, and the big employers of computer engineers and computer scientists being generally fucking evil and I just don’t get why anyone* would do it.

I fell down that trap. College isn’t worth it. But maybe I can use that education to give anyone who finds these guides a better one. Because of my college experience I do know what college gets right and wrong, what is covered and isn’t. And, while I think I could have done a lot better on my own, it did serve as the catalyst. It gave me the terms to search, it pulled the curtain back just enough so that I could see some of the options.

If you are going to college, I hope that OpGuides can supplement your college education, that I can finish the job of opening the curtains to give you the full stage, to show you the things you missed or re-light that spark of passion for the same things that I’m passionate about yet college managed to turn into a dull delve into cryptic and dead yet far too expensive text books.

OpGuides won’t ever be a single resource and should never be in print. The reason I know I can do better is because instead of shying away from the internet and other resources for the sake of selling a book, I want to show them off and link to them. That’s why I think I stand a chance of making something that can compete with college: I’m not alone, I’m a guide, showing you around the internet and introducing your to my other friends.

On the note of links, those that I think are a cut above the rest will have a lil’

symbol next to them to mark them as being particularly good resources.

There’s also just a point of being utterly pissed off at the quality of my education (see Why did I pay to go to college?) and then seeing just how poor the quality of a formal education often is when compared to what is available from YouTubers that have perfected making entertaining education that actually sticks with you. It really grinds my gears to think about how much I paid to go to college when I got more from YouTube than I did from my expensive books and the lectures I attended.

If you would like to sponsor this work, please do so on Github Sponsors →

or tip me on Venmo, @vegadeftwing

Thank you to all of these people for your content contributions to OpGuides, the work you’ve put in really hepls!

Want your name on this list? Sumbit a PR on Github

And an additional thank you from the bottom of my heart to Loial Otter, Soatok Dreamseeker, and Cadey Ratio for the opportunity to do an interview with each, as well as to all my friends that have read over the guides and helped point out issues and gaps in content, and finally to all those that haven’t just responded with ‘RTFM’ and worked with me as I’ve asked some of absolute legends in their fileds to help with the OpGuides project. ❤️

This guide links to and re-hosts a bunch of other content. If you don’t want your content shown here please submit an issue on github or just poke me on Twitter. I have done my best to ask for permission where necessary when other resources are used.

As for the license, everything on OpGuides except

is licensed under CC-NC-BY-SA 4.0, with the a few extra stipulations

What this means is you are welcome to fork the project; however, if you want to host it yourself you’ll need to remove the nonfree folder of content in the static folder at the base of this repo. If you’d like to collect donations (to cover the cost of hosting and encourage development) you’ll need to ask for an exception from me (Vega). This exception will almost certainly be granted if you’ve put in any more work than just changing the logo around and removing the nonfree folder.

It is worth noting that a fair amount of content on OpGuides is presented under the assumption of fair use, some of this done more liberally than it probably should be. Many images on OpGuides are used because of broad permission granting statements on the authors websites such as the statements from xkcd and Sarah Scribbles. Some images are almost certainly violations of copyright, but exist under the same gray area that has let meme and gif culture flourish. If you plan to host a fork of OpGuides you may want to consider your own level of comfort regarding the usage of this content and change pages as necessary.

At the bottom you’ll find a fancy logo that acts as a link to the Webring that this site is a part of.