NOW, THEREFORE, BE IT RESOLVED BY THE MEMBERS OF THE ONE HUNDRED SEVENTH LEGISLATURE OF NEBRASKA, FIRST SESSION:

That sounds fantastic, unfortunately, it seems that you also use this document to then break those oaths, so it may have been advisable to put this at the end of the document. Regardless, this point exists solely as a ‘war cry’ of sorts to simultaneously stir up feelings of national pride in readers as well as stoke the flames of the exact crowd that believed there was an abuse of power so strongly that they choose to break into the U.S. Capitol or supported those that did.

‘Spirit’ is indeed the right word, as this fear is about as substantial as the specters of a mid 2000’s ghost hunting T.V. series. This is again a dog whistle thrown into rhetoric for the sole purpose of trying to defend against a threat that simply does not exist. Nobody is seeking to strip the sovereignty of states nor strip the rights of christian nor take from any person a gun for which they have reason for and competence to own. As for the “Time, Place, and Manner” of elections, it’s worth noting this quote was cut at a rather interesting point, as it goes on to say “…Legislature thereof; but the Congress may at any time by Law make or alter such Regulations, except as to the Places of chusing Senators.”

So, you know, doing as the constitution says. But I will still even agree with you, the point of states is to allow for legislative testing grounds and Congress should not get involved unless necessary. Unfortunately, it has been shown again and again that voter ID laws, purging voter rolls, limiting absentee voting, and restricting the voting of convicted persons disproportionately affects minorities, minorities that largely vote Democrat. Now, the argument could be made that this is coincidental and that these laws get passed to protect our elections. That argument would also be in incredibly bad faith as the Hofeller Files so clearly show that this is direct and intention voter suppression by the GOP.

More than anything though, the choice of language here “obliterate” and “destroy the rights” shows that is written not because of anything based on fact, but rather on emotions and conjecture on the insidious plans of the far left, the radically well equipped and tightly organized terrorist group known as ANTIFA, and the ever looming day on which the gays finally deploy their agenda.

Plan? What plan. Also, while I’m all for the enjoyment of guns, maybe when it takes a global pandemic to even put a dent in a shooting epidemic the problem is systemic, and as such should actually be addressed rather than simply fear mongering. Putting this in writing only a little over a month after the shooting in Boulder, just one state over, where ten people, ten lives, were lost seems to me to be an outright slap in the face of reason and sanity. Keep in mind, in 2019 there were more mass shootings than days. I support gun rights, but I also support gun restrictions and acting based on reason. I don’t want to take your guns, unless of course, you’re mentally unstable, have a history of violence, or have proven yourself to be reckless with firearms. These aren’t radical ideas, they’re common sense. This being in this resolution seems to defy this common sense and instead state that the right to a deadly weapon regardless of their competence. Something even our current laws and regulations do not support as while or constitution may say you have the “inalienable” right to bear arms, we still require concealed carry permits and disallow guns on school grounds.

There is no ‘punishment’ against Christianity - this is particularly absurd to claim when you consider that the US is 63% Christian. Rather, there is this often ignored ideal in our government that there should be separation of any church and the state. The sanctity of life and “sexual mores” are almost exclusively talking points of the religious right, and, as it turns out, we’ve been over this. Roe v. Wade was decided back in the 70’s and the decision then holds now. Frankly, it’s not as if I will convince anyone pro-life to be pro-choice. I don’t expect that. Instead, I think it’s pretty clear that the country is divided on the issue, and as such it seems draconian to enforce the ideal onto a woman who does not believe in it. If you don’t want an abortion, don’t get one. pro-choice does not mean pro-death, it simply means that women who chose to have an abortion should not be legally restricted from getting one. As for “sexual mores”, whether or not I want to engage in a rigorous session of anonymous yet passionate love making with a group of men or prefer to explore new territory with my non-binary partner is truly none of the state of Nebraska’s business- except in the sense of providing scientific information on how I may do safely. Something for which we have failed at miserably, given how common it is for kids in Nebraska to receive abstinence only education which has been shown by a large number of studies to result in more women seeking abortion, not less.

Soo… You’re still mad about Trump losing I take it? As mentioned above, it’s pretty clear that voting restrictions from the GOP are often intentionally written to restrict minorities and boost republican wins. As an aside, this argument would really hold a lot more water if you didn’t cite the Federalist Papers and purposely cut off the quote from the constitution above. 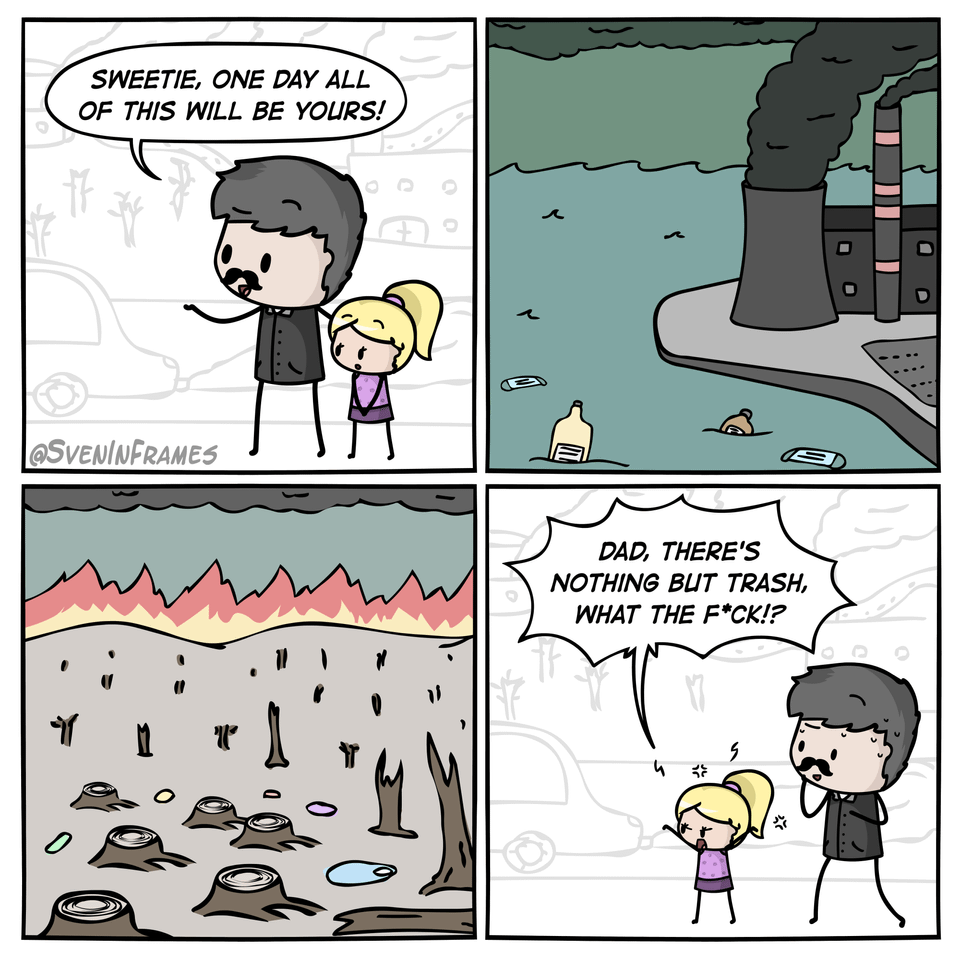 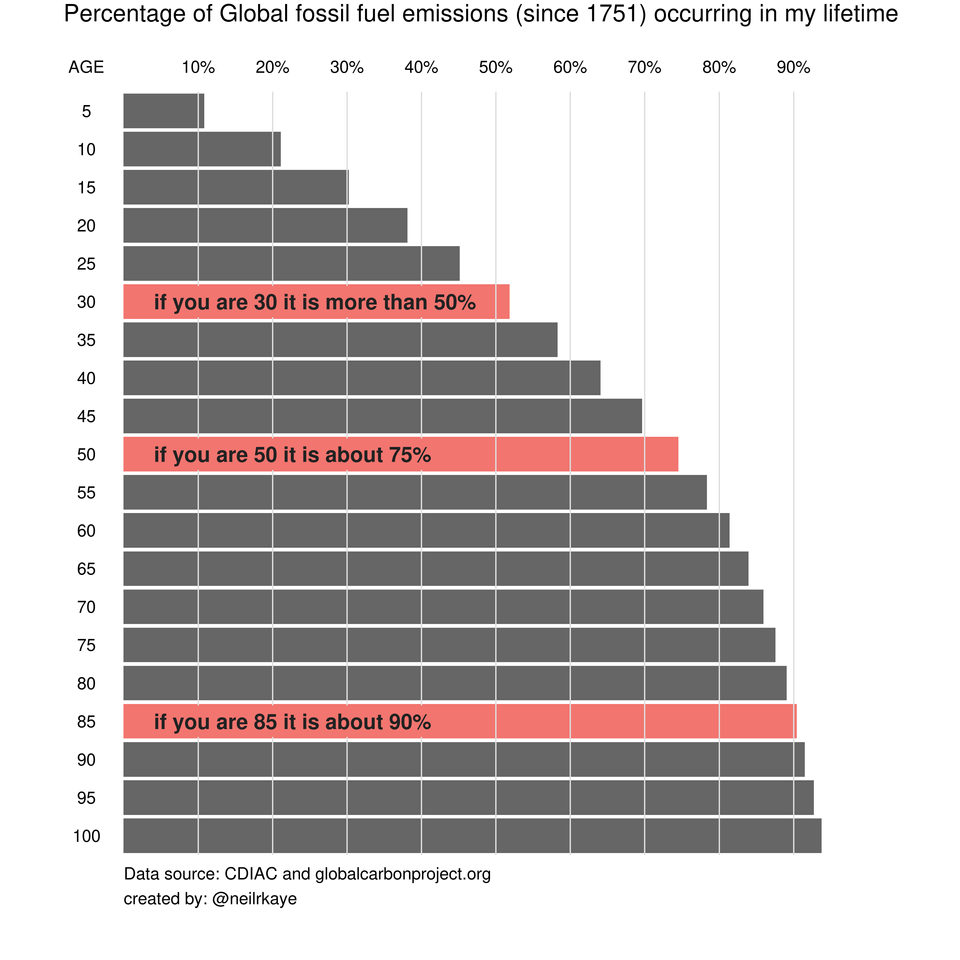 Ahh, yes, let’s just put into a legislative resolution a dog whistle for the anti-vax movement and essentially condone behavior that has resulted in nearly the amount of deaths in Nebraska as the attacks on 9/11 caused in New York and has caused 557,000 deaths in the United States, which is over a quarter of the population of Nebraska and more than the total population of Omaha. This point is sure to age well and those that affirm it to be reflected on in a positive light by history.

“Transmission has been received and will be promptly crumpled up and tossed into the nearest garbage receptacle. Please allow 3 to 5 business days before sending the follow up message indicating that this was intended to be taken seriously, as our staff can only laugh so much before our ribs begin to hurt”